Hello
Sorry it’s been so long since my last Blog. It has been a very busy few months and continues to be so. However, I thought I ought to let you know what I am up to before it’s Christmas!!!!
Let’s start today in the beautiful month of May.
Firstly I would like to thank all my wonderful couples for asking me to capture their wedding day stories and wish them all every happiness in their married lives together.

Grace and Sam were married in Pangbourne. The beautiful service at the church was followed by tea and cake also in the church. The village Hall became a very lovely setting for the wedding breakfast complete with bunting, flowers and decorations in soft pinks and duck egg blue, giving a very vintage feel. 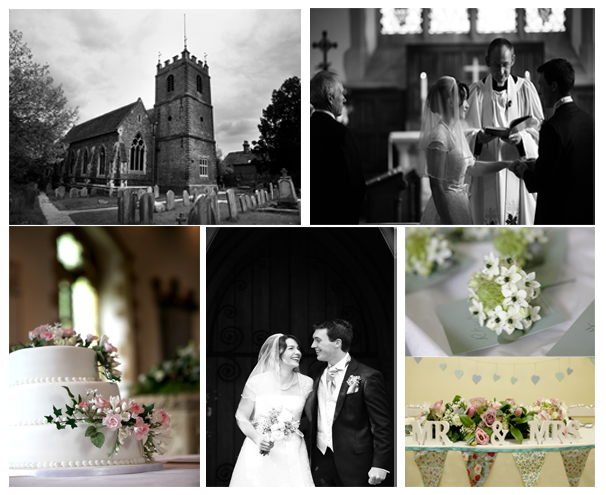 Louise and Gareth chose Highfield Park near Hook  for their special day.
The ceremony was filled with tears and laughter, followed by a fantastic reception.  The two cakes were a major talking point! 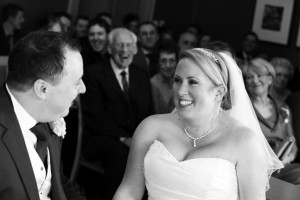 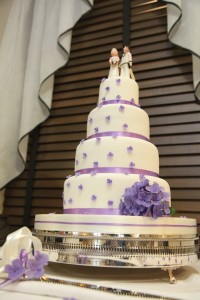 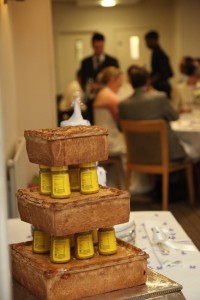 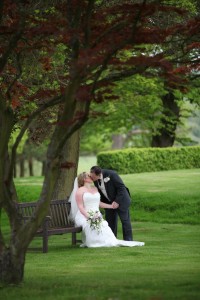 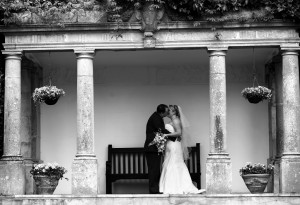 Ruth and mark’s guests were invited to Christ Church, Waltham Cross and Manor of Groves in the wonderful sunshine. The day was also captured on video by Lee Evans and the stunning cake was made by ‘We want Cake.’ 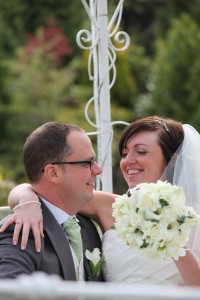 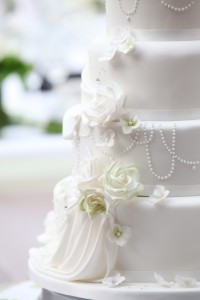 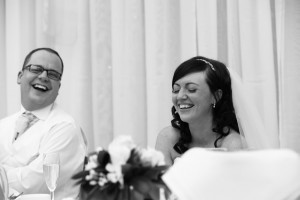 The sun shone brightly again for the marriage of Liesbet and Scott.  This very romantic couple who met on a Paris station platform chose Berkhamsted Town Hall for their ceremony and following some photographs at Ivinghoe Beacon and the woods nearby, they greeted their guests at The Oak Barn in Studham.
Many guests had travelled from around the globe to share in this special day including Scott’s family all the way from Australia. The evening began with a traditional Belgian dance, followed by a disco from Smile Events.
BBQ was chosen as the wedding breakfast followed by the most desserts I have ever seen in one place! 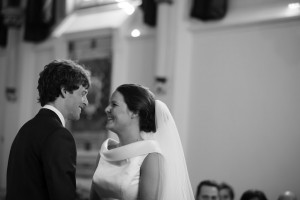 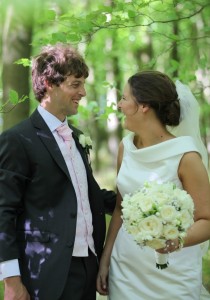 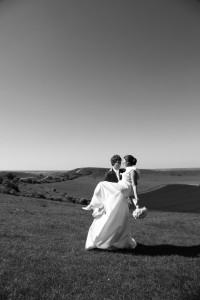 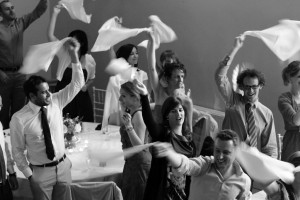 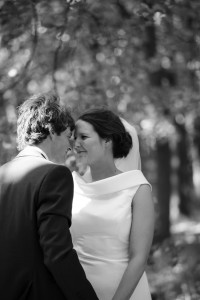 Gul and Ian’s intimate wedding was held at the very lovely St Michael’s Manor in St Albans.
The sunshine again enabled everyone, many of whom had travelled from other countries, to enjoy the beautiful surroundings. 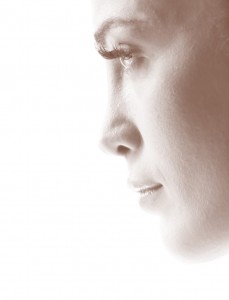 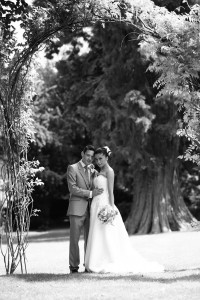 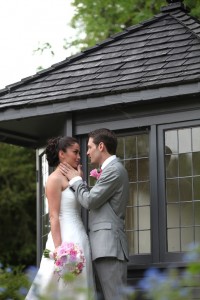 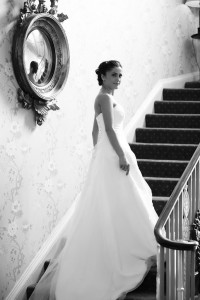 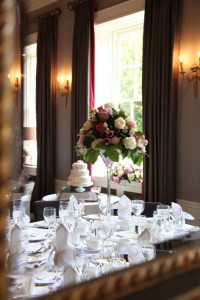 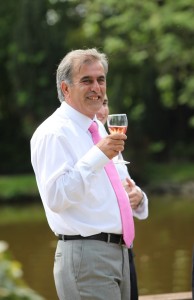 What a lovely month. Highlights of June coming soon!